Are you staying safe in the ransomware crisis?

You’ve probably noticed there is a global health crisis. What may not be as obvious is the current ransomware crisis that is drastically affecting major, minor and local organisations. Given the necessary press coverage given to the pandemic, ransomware attack headlines rank lower on the newsfeed but make no mistake, cybercrime is increasing at a frightening speed.

According to the Office of the Australian Information Commissioner, from January to June 2020, the number of data breach notifications attributed to ransomware attacks increased by more than 150 per cent compared to the previous six months. As the pandemic has seen such an increase in the reliance on digital devices for everyday working and living, it also means cybercriminals have been very, very busy.

Using sophisticated methods to continually overcome new security challenges means every business needs a progressive, fluid approach to cybersecurity. While cyber-terrorist groups have been successfully hacking major organisations and demanding millions, it’s worth noting that small companies and clubs are not immune. Cybercriminals do not discriminate, so uber vigilance applied through a solid cybersecurity defence and a data breach response plan is non-negotiable to protect your assets, privacy and reputation.

In May 2021 the Colonial Pipeline, which supplies 45% of fuel to America’s east coast, was victim to a ransomware attack by cyberterrorist group the Dark Side. The company was forced to shut down the pipeline and take systems offline. It resulted in fuel price rises, petrol-buying panic and a shortage of gasoline. The company paid a ransom of $4 million to regain file access. While the FBI later recovered roughly $2.5 million of the cryptocurrency, considerable damage was done to the US economy. 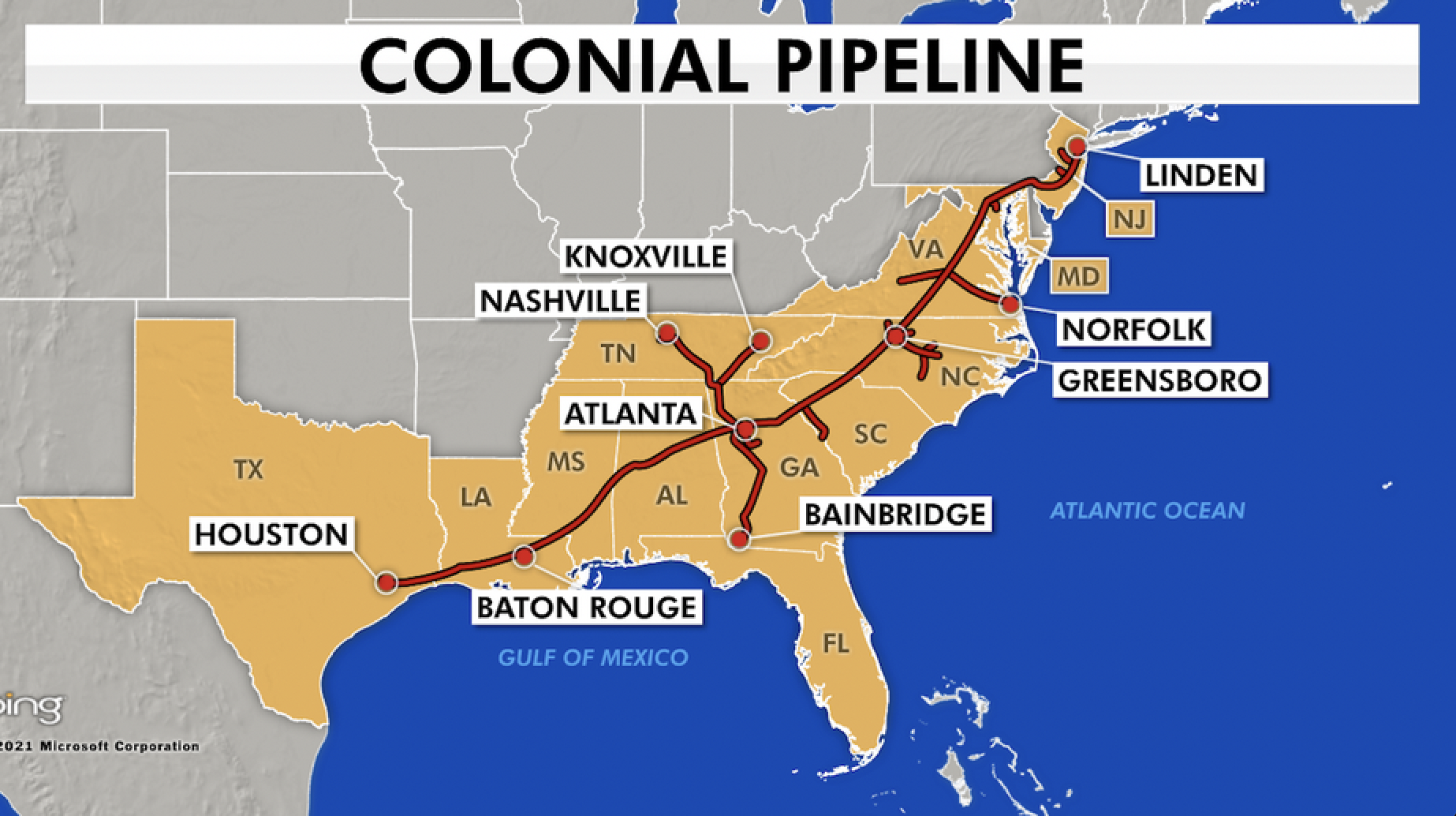 Back home around the same time, Newcomb Secondary College in Geelong was hit by hacker group Avaddon. After threats demanding payment, they released personal files of parents and students into the dark web. In June, South Australian Tailem Netball Club lost $150,000 after hackers intercepted financial emails and altered invoice details.

At the beginning of July this year, schools across NSW were hit with a cyber attack just as they announced a week of remote learning. The Department of Education had to deactivate the system, leaving school staff without access to resources, emails and databases. Whether you’re a big company, a school or a small club, it could happen to you.

How can you prevent an attack?

The majority of data breaches happen because a staff member clicks a link to a malicious website. We recommend a 360 approach to cybersecurity that includes layers of system defence combined with staff awareness and education.

Here’s an example of a data breach flow-chart including showing how cybercriminals infiltrate and escalate the situation to demand a ransom. 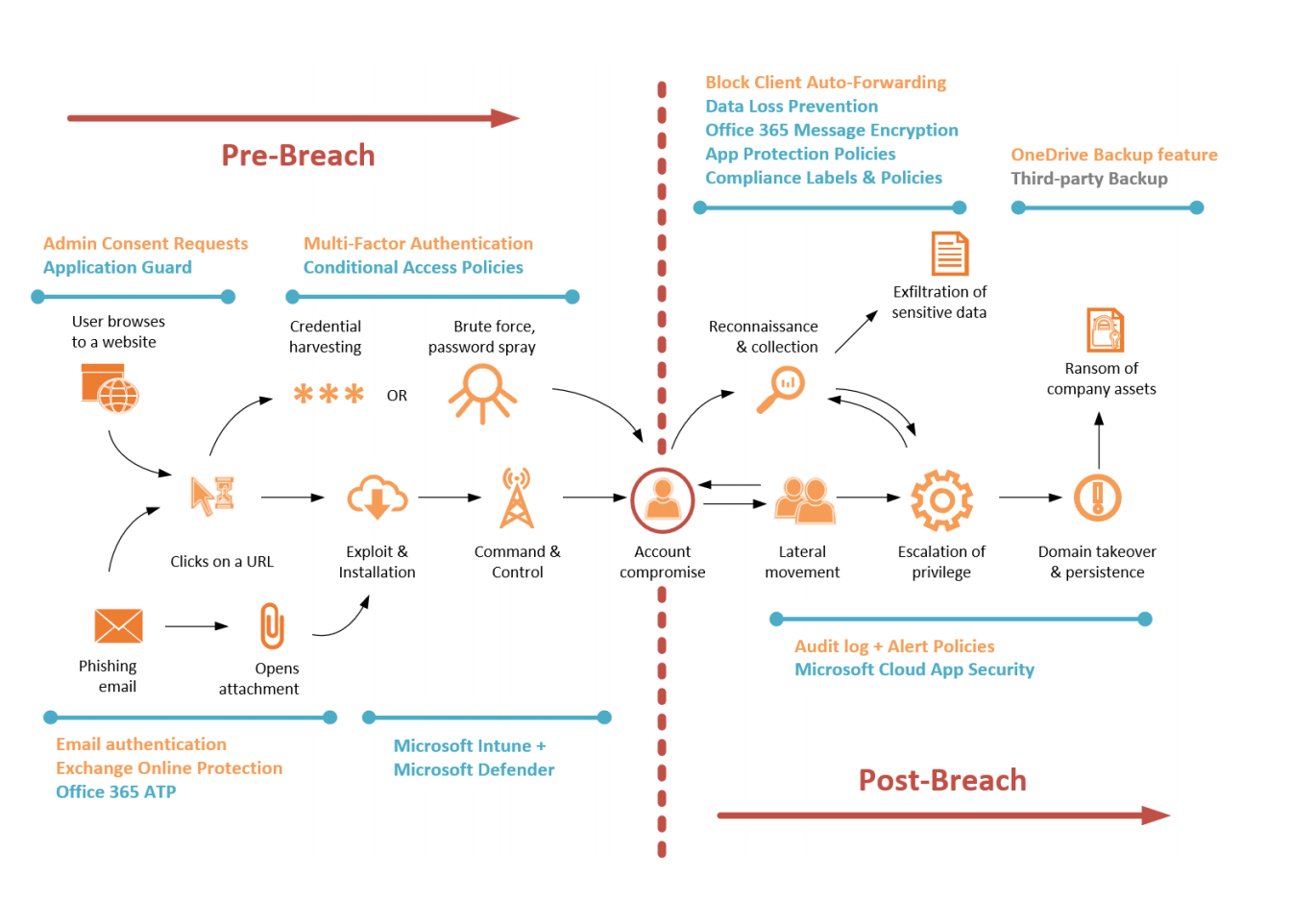 What if you are held to ransom?

Don’t panic and definitely don’t give in, but act fast. The quicker you respond to a data breach, the better you will limit the damage. The first thing to do is alert your IT provider or department to initiate your data breach response plan. The Office of the Australian Information Commissioner at oaic.gov.au recommends the following steps for an effective data breach response plan:

Every business needs a professional, custom cyber security solution to defend against rising attacks. Evologic can audit your IT security systems and help you create a data breach response plan. Contact us or call 1300 887 778. 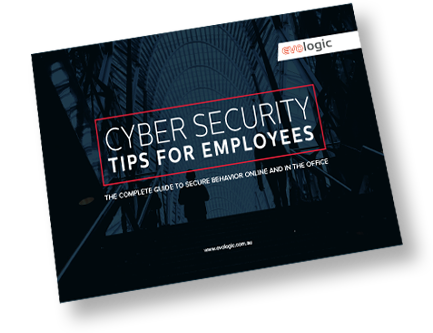 Ensure your business is protected from the front line

Get my free guide
Written by 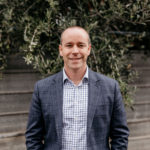 Passionate about the business discipline of Technology Management, and the role it should play in business growth.